There will always be a book left unfinished for readers. It sounds tragic, but it happens to the best of books, and there are so many books that have high ratings that some readers couldn’t finish. Why am I writing a post about rereading books I DNF’d? I happen to be a reader who wants to go back and give these books another chance. Hopefully at the end of this article you’ll find out I’m not crazy, just sometimes moody.

Kafka on the Shore by Haruki Murikami 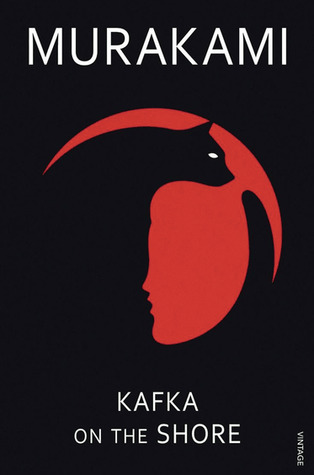 An odyssey of magical realism featuring teenager Kafka Tamura running away from his destiny and Nakata, an elderly person who has the mysterious ability to talk to cats.

Reasons I DNF’d: some parts of the story were particularly too slow which made me lose interest. The mystery that kept me hooked in the first few chapters fizzled out soon after. It makes sense that there’s so much build up between Kafka and Nakata throughout that part, but after a while I couldn’t keep up. As someone who has read Murikama’s other works such as 1Q84 and Colorless, I want to give this book another chance because I love how the author writes about supernatural events occurring in modern times. I consider his work similar to Neil Gaiman’s American Gods.

The Song of Achilles by Madeline Miller 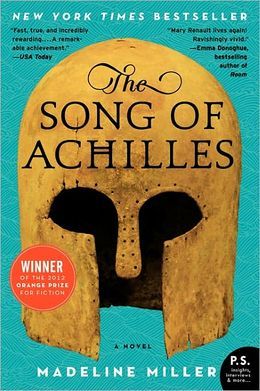 A slow burn romance between Patroclus, an exiled prince, and Achilles, a demigod born for greatness, in the retelling of the Trojan War.

Reasons I DNF’d: I’m a heartless sociopath in need of therapy… and I thought I would enjoy reading the physical copy instead of the audiobook. While I loved the beginning of the story, I knew it would contain more references to Greek mythology and the Trojan War which is not something I wanted to take lightly. Thankfully, I have the hardcover version of the book which contains a glossary.

The Anthropocene Reviewed by John Green 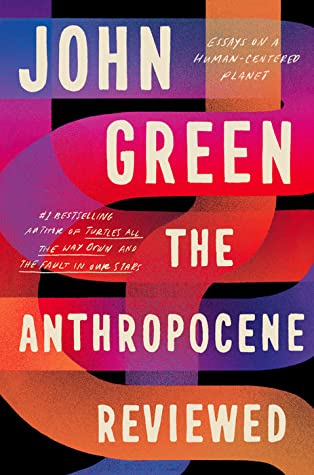 From John Green’s critically acclaimed podcast holds a collection of personal essays on how people have changed the environment for the better and worse, but sometimes better.

Reasons I DNF’d: I enjoyed Green’s fictional work so much that I thought I would have the exact same experience through this book. I learned how many numbers there are between 0 and 0.1 from The Fault in Our Stars, I learned how exhausting it can be to have OCD from Turtles All the Way Down. I read all of Green’s fictional works and felt inspired but The Anthropocene Review didn’t bring the same feelings out of me. The essay topics felt random and inconclusive with the overall theme. I want to go back and finish it because I think there is more to this book besides essays on topics Green finds interesting.

The Island of Missing Trees by Elif Shafak 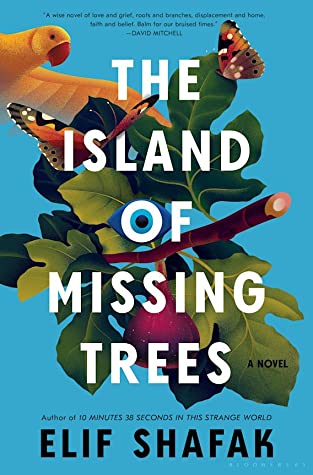 Two teens from opossing countries meet, fall in love, and disappear war breaks out. As times goes by Ada searches her family history through a tree that grows in her backyard.

Reasons I DNF’d: I had a reading goal of 50 books and The Island of Missing Trees was supposed to be my last book of the year. By the time I started reading, I suffered from book burnout. Even though I had two weeks to finish it, I was so stressed out from planning my vacation and traveling to three different places that I stopped reading it. I knew I wouldn’t have enjoyed it as much if I pushed through so I stopped.

The good news is that even though I didn’t finish Shafak’s latest novel, I managed to finish another book that I’ve been reading on and off for the last two years which was Beowulf. Had I not finished Beowulf the epic would’ve been in this post. I hope I can get back into reading The Island of Missing Trees when I have time to do so.

You can say that I will read certain books when I’m in the mood, like horror novels on Halloween or beach reads in the summer, but I usually hate leaving books unfinished unless I thoroughly dislike the book. I see every book as a goal for me to complete and when I don’t complete my goals, I feel incomplete. Hopefully by the end of this year I will un-DNF my books and find out why they are bestsellers.